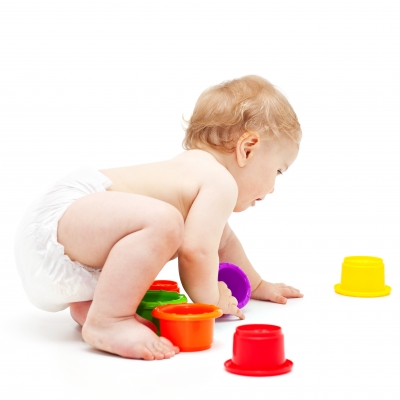 Disposable Diapers first appeared in the 1960s when Pampers introduced them to the US market. Since that time, disposables have slowly eased out the good ol’ cloth diaper which can be, truth be told, too inconvenient to use.   However, disposables also  pose some real health issues.

According to  Dr. Noreen Kaseem, disposable diapers “often contain chemicals, such as dioxins, that are linked to long-term health conditions (World Health Organization, 2010). A study published in the ‘Archives of Environmental Health’ in 1999 states that disposable diapers should be considered to be a factor that may cause or worsen childhood asthma and respiratory problems. The soft, sensitive skin of babies is also prone to rashes and allergic reactions due to the chemicals in disposable diapers.” According to the World Health Organization, dioxins are highly toxic and can cause reproductive and developmental problems, damage the immune system, interfere with hormones and also cause cancer.

In a study published in the Archives of Environmental Health, scientists found that “diaper emissions were found to include several chemicals with documented respiratory toxicity,” according to physiologist Rosalind Anderson. Mice that were exposed to several chemical brands exhibited asthma-like symptoms.

The study noted that  diapers emitted xylene, ethyl benzene, styrene and isopropylene,  chemicals that are suspected endocrine, neurological and respiratory toxins.  Styrene is said to be linked to cancer.

More over, ultra-absorbent diapers contain sodium polyacrylate, a powder that turns to a gel when wet. This  substance is  associated with toxic shock syndrome from ultra-absorbent feminine hygiene tampons.

Instead of exposing our precious babies to these chemicals, why not invest in reusable diapers that are leak-proof, economical, eco-friendly  and can rival disposables in convenience?

Read more about the Chemical in Disposable Diapers through these links:

Since using Wink Organic Feminine Pads, I actually look forward to my period! Wink is comfortable, doesn’t leak, doesn’t smell. It takes me 2 to 5 minutes to wash it. It dries very fast too. Every girl and woman should use this! -Jennifer

After using PROTEQ NATURAL TOOTHPASTE, I noticed that I have no more morning breath. My teeth also feel sleek and clean. My husband and I don’t want to use Colgate anymore. -Lauri-lei 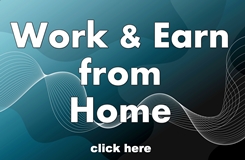