Good oral hygiene is as important as a healthy diet. But did you know that most toothpaste mouthwash brands contain potentially harmful chemicals that when used long-term can have adverse effects on your health?

Now you have a safe, natural and effective alternative with Proteq. It is gentle and non-abrasive on your teeth and gums but tough on oral bacteria. We’ve taken out the bad and put in nature’s best defense against cavities, tooth sensitivity, bad breath and gum disease. As a bonus, it naturally whitens teeth, too. 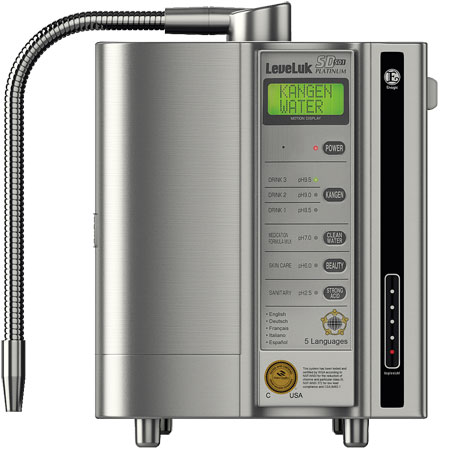